We’re excited to announce that Ultimate Edge Communications Founder and CEO, Aleisha McCall, has been named as a finalist for this year’s B&T’s Women in Media Awards.

After being announced on the ‘Power List’ earlier this month, she has now been named a finalist alongside eleven other trailblazing women in the ‘Glass Ceiling Award’ category.

The Women in Media Awards recognise those fabulous women who have achieved success in their professional arenas and celebrates their outstanding contribution to their industry through their leadership, innovation and courage.

Aleisha has long been hailed as a highflier in the media industry, after being named a finalist in B&T’s 2020 Women In Media Entrepreneur list, B&T’s 30 Under 30 Entrepreneur list in 2017 and winning the Women in Media Rising Star award in 2014.

“I am humbled to be recognised as a finalist for the Glass Ceiling Award amongst so many amazing women who I respect and admire,” McCall says.

“I feel very fortunate to be in an industry I love, running a company I am inspired by every day and helping our clients achieve amazing results to stay one step ahead.” 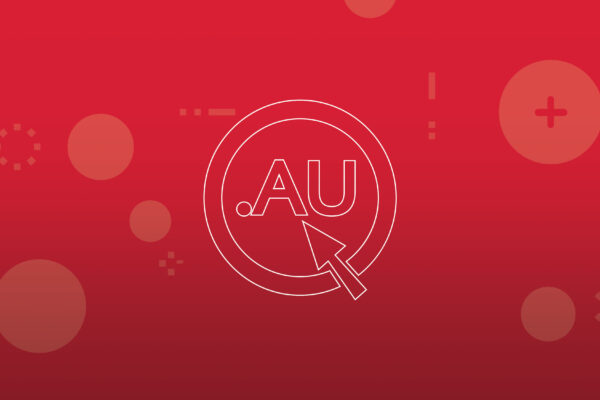 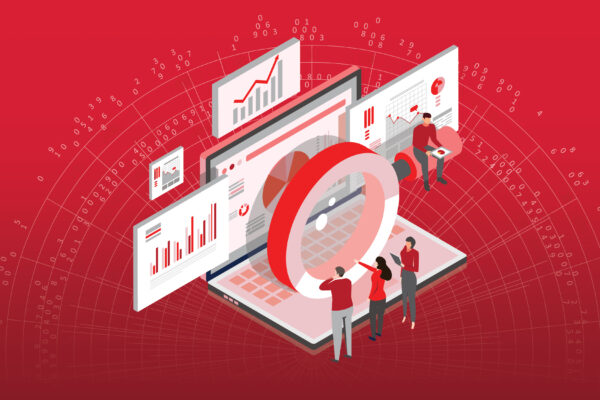 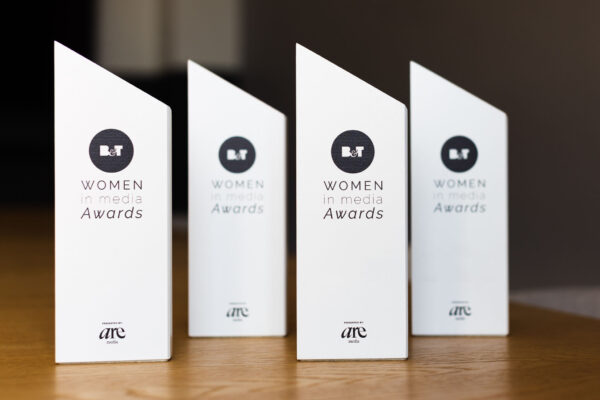 Next Post (n) Ultimate Edge celebrates the 2021 B&T Women In Media Awards virtually with over 1000 participants.