Okay, so the first eight months of 2020 went for approximately 12 years. It’s been a long slog. But spring has finally sprung, which means the temperature’s back up and we have a new bunch of Apple goodies to play with!

Like clockwork, every September Apple blesses us with a new iPhone range and operating system update to bite into. And with around a billion active iPhone users around the world, it’s not just tech savants who need to be aware of what’s being injected into their iPhone’s firmware. In fact, with over 90% of Australians owning smartphones and over 50% of them owning iPhones, these are updates which affect over 10 million Aussies literally overnight.

For personal users, this latest update – iOS 14 – welcomes some fun new features like a redesigned home screen experience with widgets, and picture-in-picture support so you can watch videos while doing other things. But for business owners – especially those who’ve seen the majority of their business revenue come from mobile devices in recent years – iOS 14 could have serious implications on their systems, processes and marketing decisions.

Here are some of the biggest changes – including what they could mean for your online marketing campaigns:

It will be harder for apps to target you with ads

Soon, apps will be unable to track users and use this data to target and deliver advertising accordingly on other platforms, unless the user gives prior approval when prompted to ‘Allow Tracking’. And even then, each app will need individual permission. Previously, that permission was granted by default when installing the app, and users had to opt out.

The only exclusions are when being used for fraud detection, fraud prevention or security purposes.

Facebook has flagged that this change could potentially cut its Audience Network advertising revenue by more than half. This includes their stable third party apps including WhatsApp, Tinder, and a host of gaming, quizzing and dating apps. These data vulnerabilities were flagged as early as 2018 – and considering publishers and developers earned over $2 billion (AUD) through the network that year, it’s fair to assume this update could impact advertising reach significantly for many digital marketers moving forward.

At UEC, we are always selective of the third-party apps and sites we advertise on in order to drive strategic results while protecting our clients from avoidable harmful data and reputational risks.

iOS 14 will also see the introduction of a new privacy report in the iPhone’s Safari web browser, which will inform users how many trackers have been blocked. To view the report you’ll just need to tap the ‘AA’ button in the URL bar, and then select ‘Privacy Report’.

Obviously, most who track data don’t do so with any sort of nefarious intentions, and some of these more ‘benign’ trackers may be blocked as collateral damage. For instance, some track data for insights and analytics (think VWO and Google Analytics) and others do so in order to try and serve more relevant ads based on a profile of the user. This may affect web and advertiser analytics, and publishers will need to ensure their reporting takes this into account. However, this sort of transparency will likely be appreciated by many users who have concerns over data privacy – and that’s the point.

Speaking of reports, there will also be a new app privacy report available in the app store. Referred to by Apple as a sort of ‘nutrition label’ for apps, it will let users know what information the app will be collecting and for what purpose.

Visual notification if an app is accessing your camera or microphone

The update will see a tiny dot appear in the top corner of the screen when an app is using, or has recently used, your camera (green) or microphone (orange). Swiping down from the top of the screen will confirm which app this was. While this is a minor change with little to no foreseeable impact on media publishers – and a large percentage of apps use camera and/or microphone access, including Shazam, photo-editing tools and all social media platforms – it’s just another element of transparency that we’ll come to appreciate, thanks Apple!

Similarly, there’s no longer a need to allow apps to access all of your personal media in Photo Library, as iOS 14 introduces options to block access, allow blanket access, or select only specific access to certain media.

Location is obviously key to some functions and apps on the iPhone. From weather forecasts to calculating nearest stores or Uber pickup locations, different apps require different levels of location specificity. The changes in iOS 14 will see ‘approximate’ location sharing being introduced for apps which do not need pinpoint accuracy. Of course user permission will still be required for this.

This change should have very minimal impact on media publishing but may be something worth considering for omni-channel businesses who rely on connecting users to physical stores or pick-up/drop-off points.

These changes come on the back of the European Union’s General Data Protection Regulation (GDPR), introduced in May 2018, which has wide-ranging impacts for any businesses that have an establishment in the EU, offer goods and services in the EU, or monitor the behaviour of individuals in the EU.

Essentially, the GDPR mandates the lawful, fair and transparent processing of data, the limitation of purpose, data and storage, and increased rights for (and consent of) the data subject.

In an increasingly digitised and globalised business world, data protection has been viewed with increased priority in recent years – reflected in some massive recent fines for companies like credit agency Equifax (up to $960 million AUD in 2017) and British Airways ($315 million AUD in 2018) for failing to adequately protect consumer data. Just last year, Apple was amongst a number of companies who faced legal action (and fines running into the billions each) for breaches of the GDPR, flagged by European privacy enforcement non-profit organisation ‘noyb’ (short for ‘none of your business’). And while these figures may seem like chump-change for some mega corporations, there is also potentially irreparable damage to brand trust and reputation to consider. As such, it’s little wonder why Apple has since increased its efforts to ensure airtight compliance with these new regulations.

At the end of the day, the impact iOS 14 privacy updates will have will be largely dependent on user preferences and behaviour. Studies have shown users very rarely actually read terms and conditions, and grant companies access to data without a second thought. Remember the 2016 study where all 543 potential users of a (made-up) new social media platform, NameDrop, hastily agreed to terms which included handing over their first-born to the company..?

It’s a reminder that when it comes to our data privacy, it’s our responsibility and Apple has made that a LOT easier to manage. 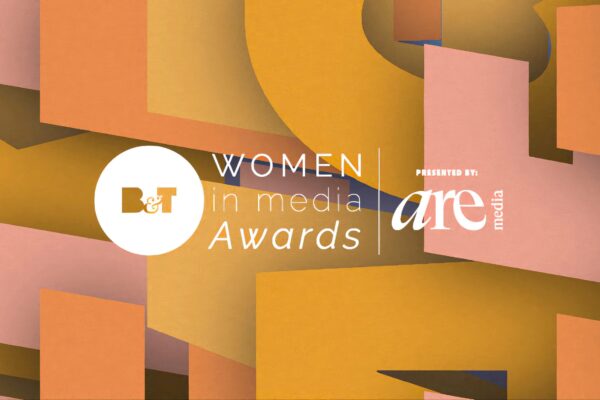 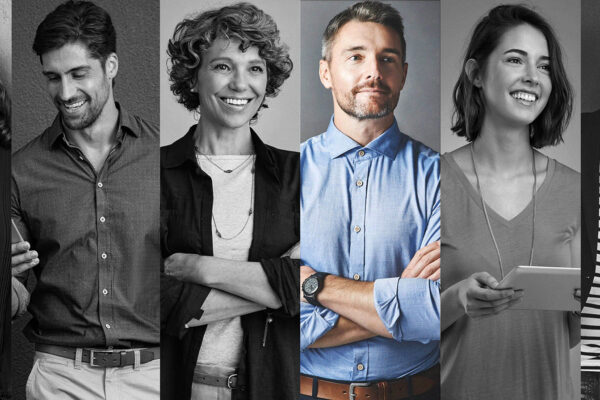 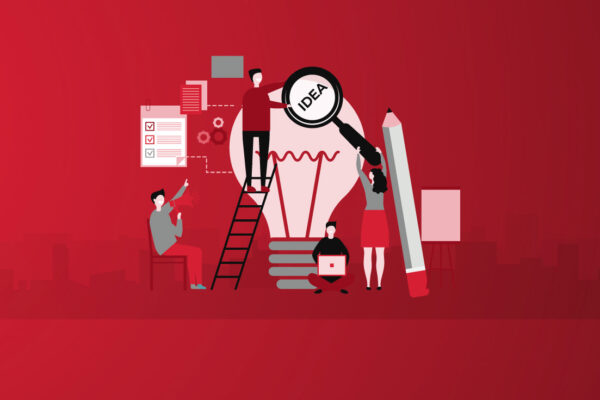 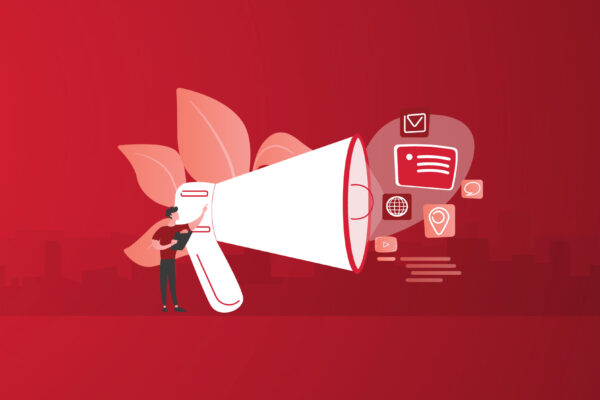