Thanks to ACMA, Australian Media and Communications Authority, now you can find out.

The organisation recently launched an interactive guide to media ownership in Australia. It shows you who is behind Australia’s radio stations, television stations, newspapers and more. It also shows you where their media is distributed geographically.
In an age of awareness where connectivity between human beings is rapidly increasing and information is readily accessible, a tool like this that shows us who’s calling the shots behind your favourite outlets is important.

The launch occurred during the same week Mitch Fifield, Communications Minister, confirmed that he’d begun a conversation with the Labor Party on media reform. One factor within that conversation was the limitation of media ownership.

For those with a watchful eye over the media and the control of mainstream information, the guide shows some pretty interesting things.

Peter Fray, head of the UTS School of Journalism, says that “This is interesting because it confirms what we all knew. It shows how concentrated our media ownership is in this country.”

The coalition’s passing of a media reform package was recently welcomed by media companies. The package is expected to result in multiple media mergers and acquisitions. Some, such as Kerry Stokes-led Seven West Media, oppose the change.

“It is interesting to see [Kerry Stokes’] interests broken down in this way”, Peter Fray said regarding the interactive media guide.

​Got an interesting take on this? Notice anything unusual? Leave us a comment below.
​ 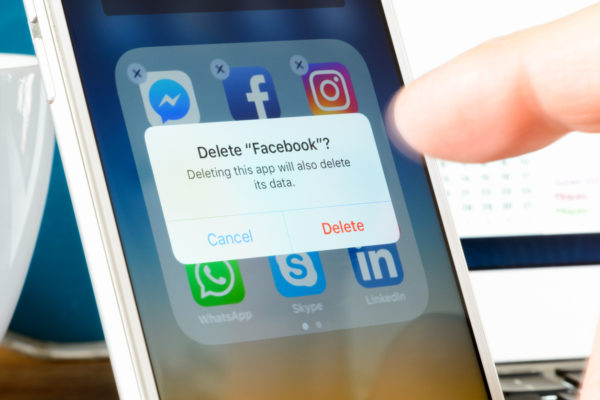 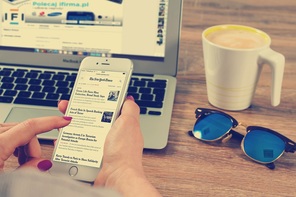 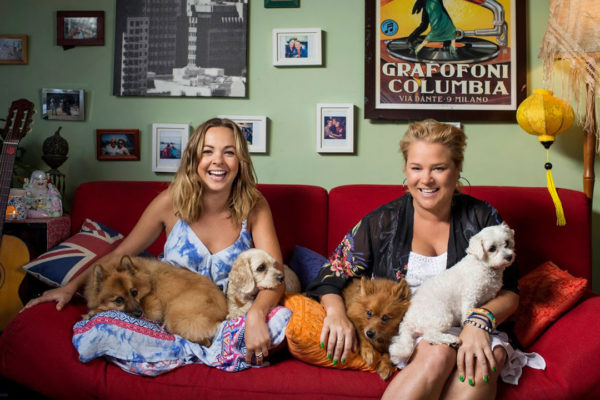 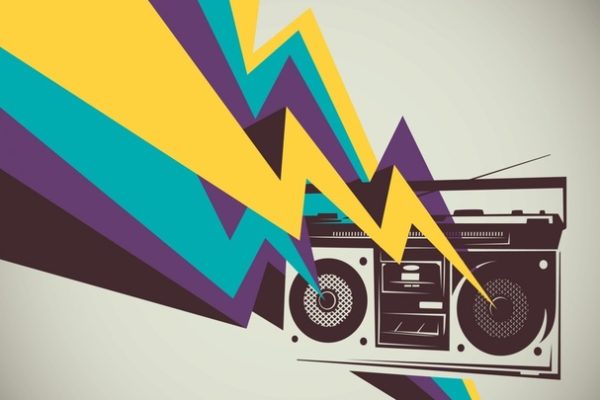 Next Post (n) Going through the Motions, or Acting with Purpose?