There was a time not long ago when artificial intelligence was merely fantasy – an interesting subject for science fiction storytelling and little else. From Kubrick’s “2001: A Space Odyssey” to the “Terminator” franchise to “The Matrix”, the idea of humanity creating something smarter and more powerful than itself has always been a prominent theme in our storytelling imagination.

But as time goes on, artificial intelligence research and development gets closer and closer to making these fantasies reality. Hopefully, this reality won’t include the unfortunate consequences contained within the narratives of the aforementioned movies.

To prevent such consequences from occurring, Google, Amazon, Facebook, IBM and Microsoft have recently formed the “Partnership on Artificial Intelligence to Benefit People and Society”.

In their own words, the partnership will seek to “conduct research, recommend best practices, and publish research under an open license in areas such as ethics, fairness and inclusivity; transparency, privacy, and interoperability; collaboration between people and AI systems; and the trustworthiness, reliability and robustness of the technology”.

Missing from this partnership are two particularly noteworthy organisations: Apple and OpenAI. OpenAI is a research entity backed by Elon Musk whose mission is to ensure that artificial intelligence is designed to be of maximum benefit to humanity. The group is one of the world’s most highly funded independent AI research labs.

The partnership will seek to accomplish the following as artificial intelligence research and development progresses:

Artificial intelligence should be of maximum benefit to humanity. But if we create something capable of disagreeing with us, then what happens if it does? Where do we find the balance?

The partnership was created with the intention of thinking through all the possibilities and ensuring that AI research leads to a better world, rather than a more problematic one.

Should a robot with the same degree of intelligence as a human being be protected by the same laws as us? Would it be unethical to destroy a robot that no longer serves a useful function in this case? Questions like these will grow increasingly relevant as technology progresses, and part of the partnership’s aim is to answer them.

AI research and development is something that any company can work on, and the partnership aims to ensure that collaboration and input is encouraged rather than hindered.

The partnership will work to inspire coordination between entities and research groups, in order to maximise AI’s benefits and progress across the world.

AI and the future

It’s quite daunting to think that we’re living in the pre-AI era. Artificial intelligence is no longer just an idea, it’s an inevitability that the world’s biggest tech companies are taking big steps to prepare for. Artificial intelligence will be here soon, and if the world’s brightest minds in technology are right, it’s going to change the way the world functions in profound and unprecedented ways. 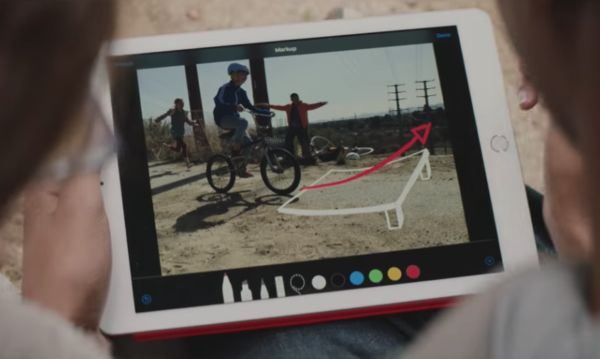 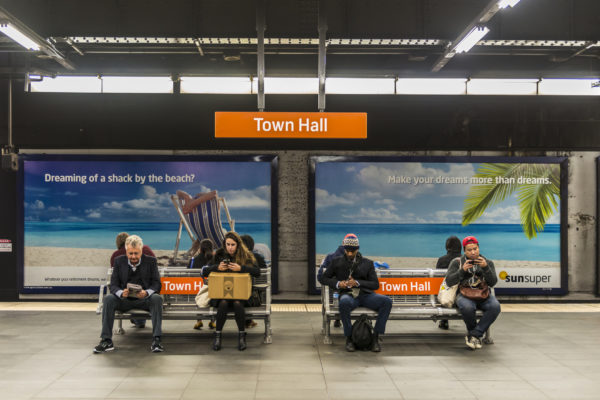 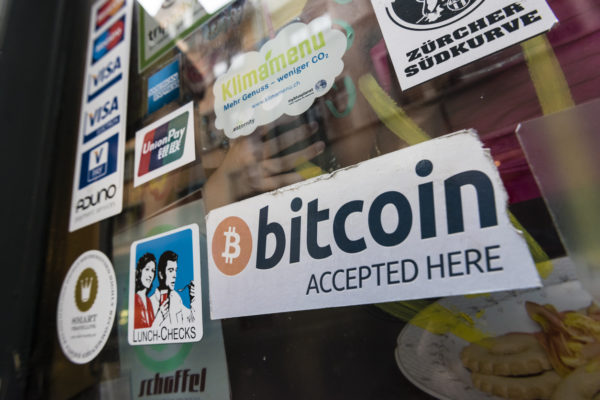 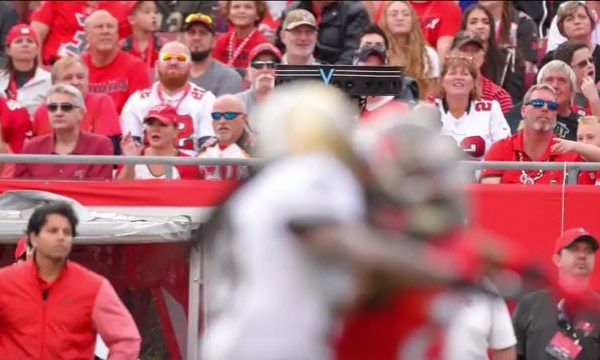