At Ultimate Edge Communications, we’re a team that work hard and play just as hard. Our latest team event brought out everyone’s competitive side as we headed out for a fun social afternoon of fantastic food, team bonding and camaraderie while picking up some nifty squash playing skills.

Treated to a personalised team-building squash workshop by professional squash player and former world #38 Aaron Frankcomb from East Coast Squash Academy, we learned from the best in true Ultimate Edge style. Everything was taken care of, from the reserved squash courts at the University of Sydney to the catering and the thoughtful trophies (we’ll get to that later!).

Two left feet or lack of hand-eye coordination were soon forgotten as Aaron took the team through the basic strokes, proper technique and rules of the game. After an exciting exhibition match between two elite coaches – making it all look graceful and effortless – we were ready to hit some balls with new-found confidence.

Feeling refreshed and energised, all team members then got to play-off everyone else, in the running for the UEC corporate champion title.

Being a creative agency, the awards had to be creative as well. Ken, our Marketing Automation & Intelligence Manager, won the ‘Top Banana’ award for nailing a shot after a hilarious twirl. We still haven’t quite figured out how the ball stayed in play! Copywriter Jess was a completely different person at the end of the session, winning the ‘Most Improved’ award. Gemma, our Head of Creative Activations won ‘Best Attitude’. Aleisha, used to winning World Championship medals, graciously reached the podium in third place and Ritesh, our Financial Controller, went from crunching numbers at work to squashing his way to winning the runner-up prize. However, a star was born on the squash courts that day, with Evan, our Senior Visual Designer winning the coveted champion’s trophy bragging rights for the next 12 months until next year’s competition!

Our Founder and CEO, Aleisha McCall rightfully called it “the ultimate social afternoon to have fun and reward our team.”

We’ve gone bowling, now squash, the team can’t wait to find out what team event is in store next. 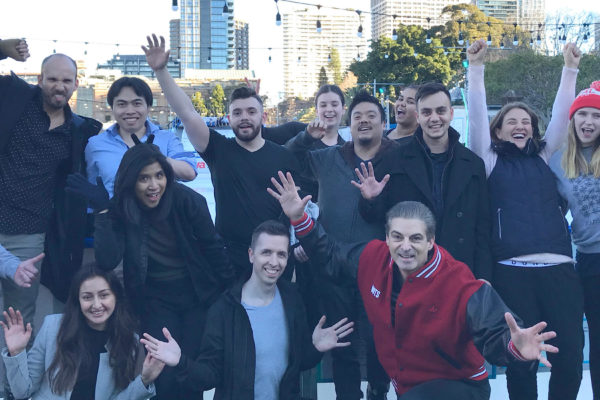 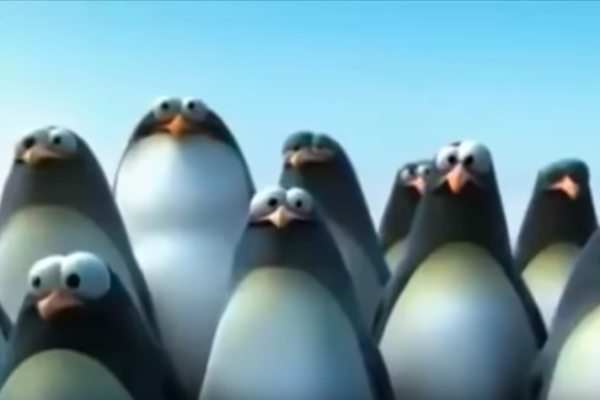 Next Post (n) What happens in a single internet minute