… And the Golden Globe for the best viral brand star goes to… Fiji Water.

Without a doubt, the Golden Globes 2019 awards pre-show, red carpet event with all its glitz and glamour, gets the most eyeballs. But this time it was one striking model in a blue dress serving bottled Fiji Water, who successfully photobombed red carpet photos and shot to viral stardom on social media.

Dubbed the ‘Fiji Water Girl’, model Kelleth Cuthbert, soon broke social media with amusing memes of spotting her in the backdrop of photos of celebrities like Jim Carrey, Amy Adams and Nicole Kidman, among many others.

The fiji water girl is serving LOOKS. Opportunity seeking at its finest. Get it queen! pic.twitter.com/LfgiKvG3bQ

You’d be forgiven for thinking she’s been photoshopped into some of the photos. An inspired move to strategically position herself close to celebrities set Twitter abuzz as more than 50,000 people tweeted her pictures with hilarious observations, within hours of her standout performance.

According to Brandwatch, since the start of the Golden Globes, the hashtag #FijiWaterGirl has been used nearly 7,000 times (and counting) on Twitter, earning a whopping 98.9 million impressions. The only other hashtag that gained more impressions during the Globes was the #GoldenGlobes hashtag itself.

The energy of FIJI Water Girl has us redoing our 2019 vision boards tbh #GoldenGlobes pic.twitter.com/XiivGGWhdM

So how did Fiji Water go from just one of the many award show sponsors to the most talked-about brand of the evening? Was the viral success of the Fiji Water Girl mere coincidence or all part of an ingenious marketing strategy? Whether planned or unplanned, brands dream about viral moments like this one that organically spreads like wildfire across social media and gets everyone talking about your brand.

One thing is for sure, in today’s competitive landscape where social trends dominate and influence buying behaviours, striking the right emotional chord with consumers is key to standing out. Fiji Water, thanks to their Fiji Water Girl, did just that. 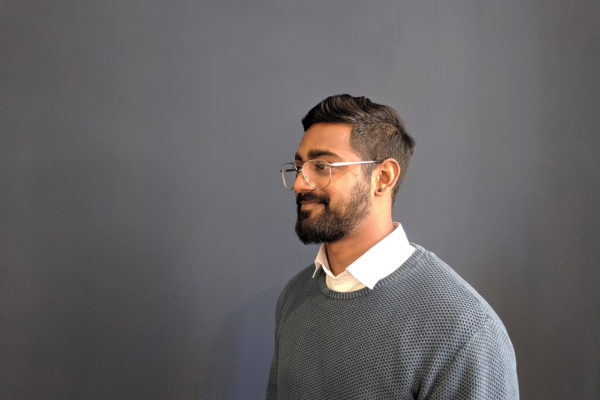 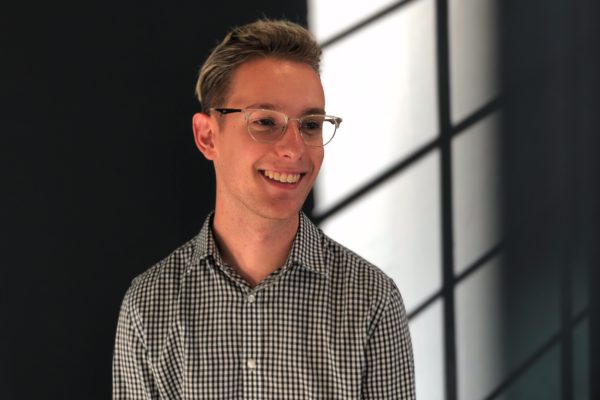 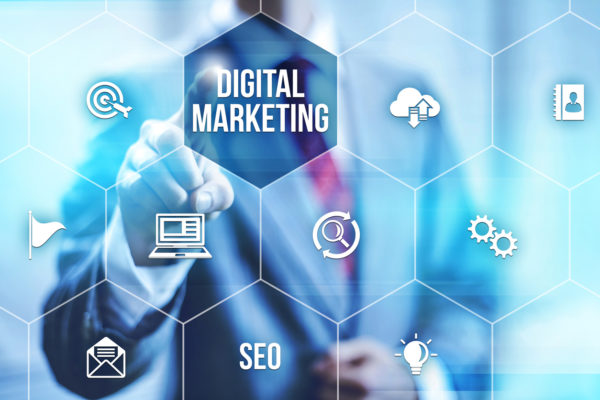 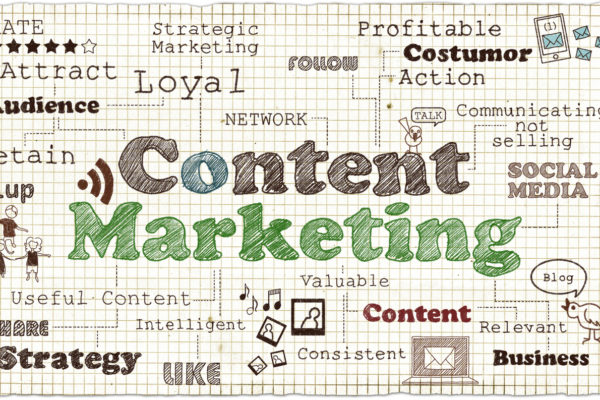